Southern Sass and the Crispy Corpse

About Southern Sass and
a Crispy Corpse 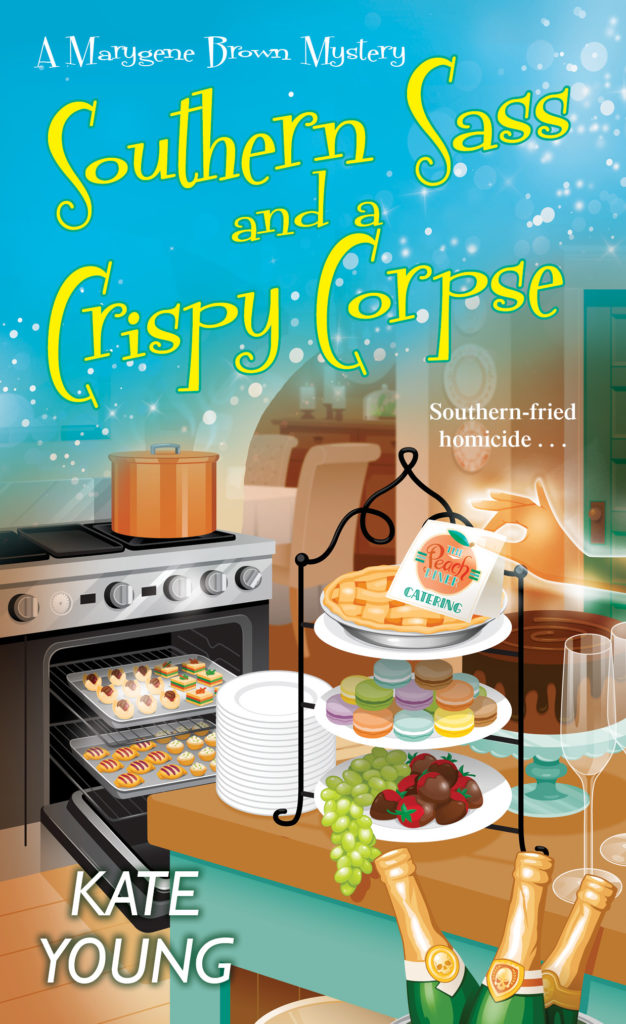 Southern Sass and a Crispy Corpse (A Marygene Brown Mystery)

On Georgia’s picturesque Peach Cove Island, a killer is serving up a two-for-one special . . .


After their mama's passing, Marygene Brown returned to Peach Cove Island to help her sister Jena Lynn run the family diner, renowned for its homemade peach desserts. But Mama is never too far away—her sassy spirit haunts the island, and more specifically Marygene. Lately Mama has been warning her that the dead will seek her out to solve their murders, an idea Marygene is far from peachy keen on.


But that prophecy appears to be coming true when she goes skinny-dipping off the island and swims right into a woman's charred corpse floating in the waves. And when Marygene and her brother Sam come upon a second burned body in a wine cellar at an event they're catering, it appears they have a double homicide on their hands. It soon turns out the victims have more in common than their charred remains, and Marygene will need to double down to find a killer who has no aversion to playing with fire. Good thing Mama has her back . . .

This is the Second Installment in the Marygene Brown Mystery Series about a southern girl who moves back home to help her sister run the family diner, oh did I mention her dead mother visits her often. I have read both books in this series, and I am glad I did because the first book in the series lays the background for the series. I think though, you could read this one and not be lost as to who is who and why the characters are where they are. In this book, Marygene is "swimming" one early morning when something brushes up against her. It happens to be a burned up corpse. When she is catering her best friends open house, Marygene and her brother Sam find another "cripsy" corpse in the cellar of the home. Of course, since Marygene gets visits from her dead mama, she is prone to find dead bodies, and she has to help figure out the demise of the dead bodies. Once Marygene starts investigating, she digs up a lot of old memories some would rather keep buried. I really enjoyed this book and once I got started, I did not hardly want to put it down. This was a great cozy in a great setting with a great cast of characters. The plot line was well thought out, and I was left guessing till the very end. I thought I knew who was responsible, but the author threw in enough twists and turns that I was surprised by the ending. I look forward to more in this series. 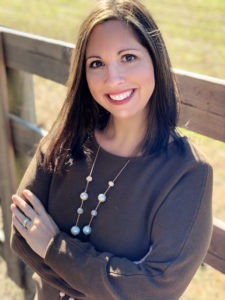 Kate Young writes Southern mystery novels. She is a member of Sisters in Crime and the Guppy Chapter. Kate lives in a small town in Georgia with her husband, three kids, and Shih Tzu. When she is not writing her own books, she’s reading or cooking.