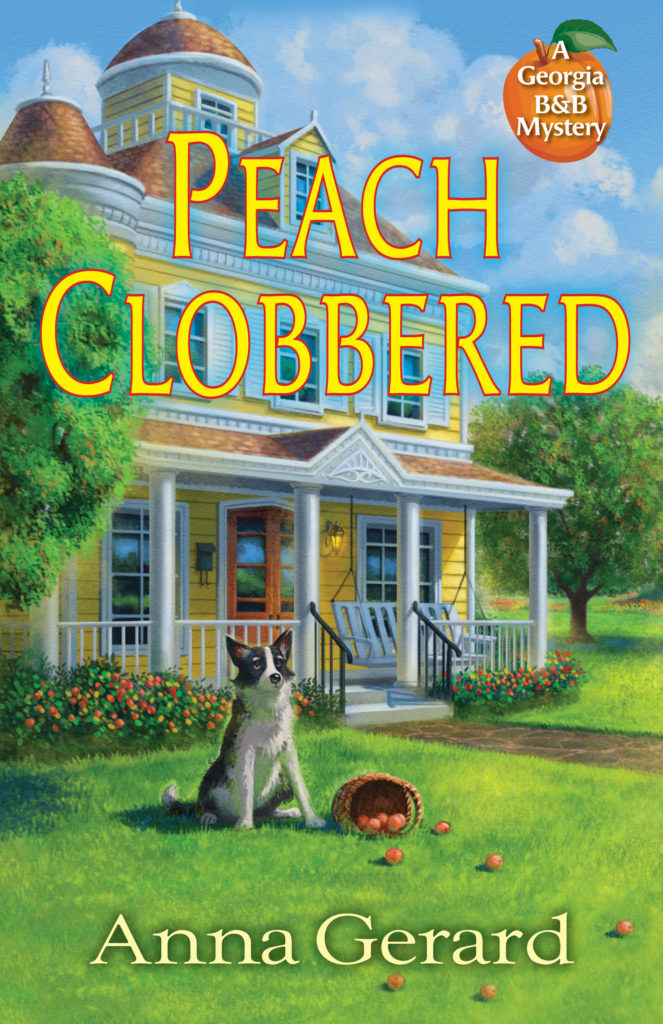 What’s black and white and dead all over? Georgia bed and breakfast proprietor Nina Fleet finds out when she comes across a corpse in a penguin costume.


Nina Fleet’s life ought to be as sweet as a Georgia peach. Awarded a tidy sum in her divorce, Nina retired at 41 to a historic Queen Anne house in quaint Cymbeline, GA. But Nina’s barely settled into her new B&B-to-be when a penguin shows up on her porch. Or, at least, a man wearing a penguin suit.


Harry Westcott is making ends meet as an ice cream shop’s mascot and has a letter from his great-aunt, pledging to leave him the house. Too bad that’s not what her will says. Meanwhile, the Sisters of Perpetual Poverty have lost their lease. Real estate developer Gregory Bainbridge intends to turn the convent into a golfing community, so Cymbeline’s mayor persuades Nina to take in the elderly nuns. And then Nina finds the “penguin” again, this time lying in an alley with a kitchen knife in his chest.


A peek under the beak tells Nina it’s not Harry inside the costume, but
Bainbridge. What was he doing in Harry’s penguin suit? Was the developer really the intended victim, or did the culprit mean to kill Harry? Whoever is out to stop Harry from contesting the sale of his great-aunt’s house may also be after Nina, so she teams up with him to cage the killer before someone clips her wings in Peach Clobbered, Anna Gerard’s charming first Georgia B&B mystery.

I enjoyed this book from the time I picked it up till I finished it.  I liked the setting of the book and I also liked the characters, especially Nina.  In this one, Nina has moved to Cymbeline, GA after visiting there from Atlanta and falling in love with a beautiful Victorian home.  She is visited one day by a man in a penguin suit, who turns out to be Harry Westcott, the former owner of the homes nephew.  He claims his aunt wanted him to have the house.  That same day, the mayor visits Nina asking telling her she is reconsidering her bid to turn the home into a bed and breakfast because a local developer has not renewed the lease for the local convent and is evicting the nuns there.  They need a place to stay, so the mayor wants Nina to let them stay.  The nuns stage a silent protest of the developer and on a break from the protest, the developer is found stabbed in Harry Westcott's penguin costume.  Harry and Nina team up to figure out who the killer is also to trap the woman who is stalking Harry.  This was a very well written story with a great plot. It was fast-paced and kept me flipping pages.  Nina was a very caring protagonist and she was even very caring when the killer is finally revealed.  There were any twists and turns in this story that kept me guessing as to who the killer was and as to what the true mothive for the murder really was.  There were a couple mysteries in this book, as Harry and Nina make startling discovery in the old Victorian.  I look forward to more in this series.


Diane is a member of Mystery Writers of America and has served as the 2018 and 2019 Chapter President of the MWA Florida chapter. In addition to her mystery writing affiliations, she’s a member of the Cat Writers’ Association and belongs to the Palm Beach County Beekeepers Association. She’s a native Texan with a degree in Journalism from the University of Oklahoma, but has been living in the West Palm Beach FL area since 2006. She shares her “almost in the Everglades” home with her husband, dogs, cats, and a few beehives. Learn more about her books at www.dianestuckart.com

On Fur Bridge Farm, Jules cares for rescued rabbits. But when a killer strikes, she'll need a rabbit to rescue her . . .


Juliette “Jules” Bridge prides herself on the tender rehabilitation she provides for injured or abused rabbits on her New Hampshire rescue farm, but she has a very special relationship with one bunny in particular. Bun is a black-and-white rabbit who happens to have the ability to communicate through mental telepathy. Once she got over the shock, Jules found her furry friend had a lot to say.


One frigid March morning on their walk together, Bun spots a body. The police identify the frozen stiff as Arthur Freeman, aka Arty the Mime. Jules and Arty knew each other on the children's party circuit, where he’d perform magic tricks and she had an educational rabbit petting pen. With Bun egging her on, Jules decides it’s time they hop to it and put their heads together to discover who silenced the mime. But their investigation leads them down a rabbit hole of more suspects and lies, while a killer sets a trap for them . . .

I love cozy mysteries that have animals in them, most of the time, the animals are dogs or cats. This cozy mystery had rabbits in it, and one rabbit in particular, Bun, could communicate with the protagonist, Jules, by telepathy.  This was a refreshing change for a cozy.  Jules runs a rabbit rescue far and he also takes her rabbits to children's parties where she works with Arty the Mime.  On a walk on a cold March day, Jules and Bun find the body of Arty the Mime, of course Jules is suspected at first because she and Arty had an argument about her rabbits.  When someone keeps threatening Jules barn full of rabbits, her and Bun set out to find out who the culprit is and whether the culprit had anything to do with Arty's death.  I found this a really good read.  I was hooked from the start and found myself flipping pages as quickly as a could. It was helpful flipping pages because the story flowed well and it was a quick read.  I thought the plot was well thought out and the twist at the end was something I was not expecting at all.  I look forward to reading more in this series. 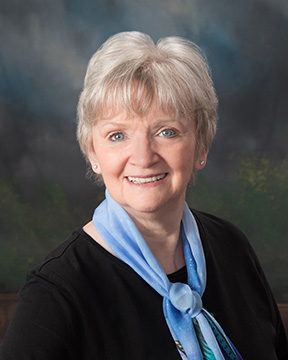 J. M. Griffin is the bestselling cozy mystery author of sixteen novels, including the
Vinnie Esposito series. She lives in rural Rhode Island with her husband and two very mysterious cats. Visit her at jm-griffin.com.


Author Links
Posted by MelinaMason at 12:00 AM No comments: Links to this post