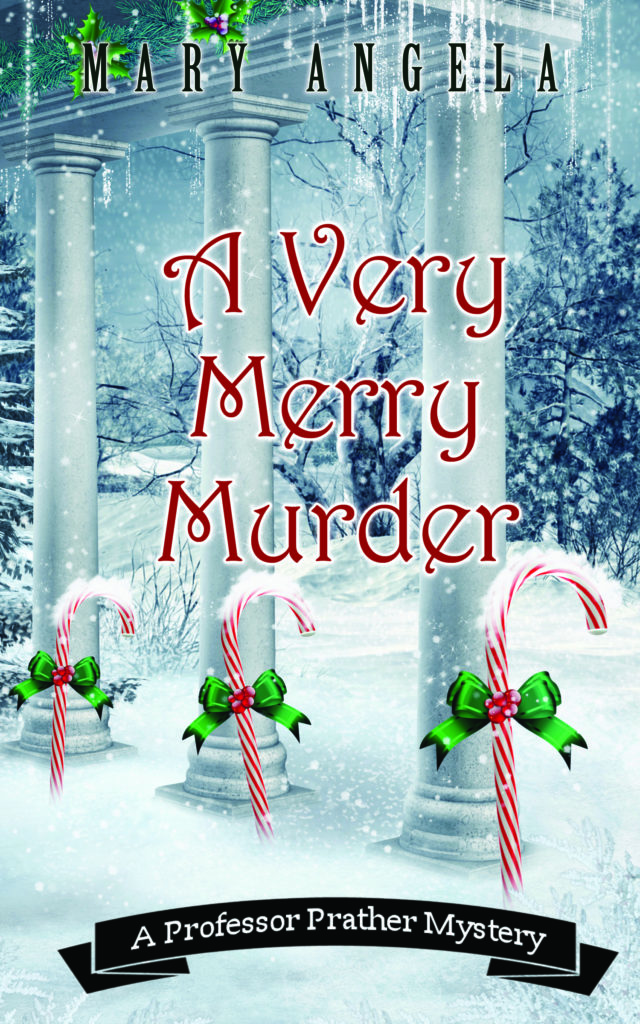 It’s December in Copper Bluff, and from hillside to hallowed hall, everyone is merry—or will be as soon as semester break arrives. Students are studying, professors are grading, and Emmeline Prather is anticipating the university-sponsored holiday concert. Friend and colleague Lenny Jenkins will be accompanying the visiting quartet, Jazz Underground, and Em can’t think of a better way to kick-start the holiday season.
But before she can say “Jingle Bell Rock,” trouble arrives at Candlelight Inn, the bed and breakfast where the quartet is staying. One of the band members dies unexpectedly, and suspicion falls on Em, whose altercation with the man ends with him on the floor. He never recovers, and now she’s worried her reputation might not either. When Emmeline starts to see parallels between an Agatha Christie novel she’s teaching and the victim, Lenny claims she’s read one too many mysteries.
As the clues unravel, so does the murderer’s patience. Em is close to finding the truth, but will the truth—or the murderer—push her over the edge? It will take a Christmas miracle to solve this case, but if there’s one thing in surplus this time of year, it’s faith.

This is the third book in the Professor Prather series that I have read.  While it can be read as a stand-alone, I wish I had read the other two in the series.  Emmeline Prather is a professor of a local university and is looking forward to a holiday concert by the Jazz Underground.  One of the band members makes a pass at Emmeline and she pushes him away, he falls to the floor dead.  Emmeline is the prime suspect and needs to clear her name before the holidays.  I thought this was a well written story that kept my attention through-out.  I liked the protagonist and found myself rooting for her all through the book.  I was surprised by the ending, which is what I like in a cozy mystery. 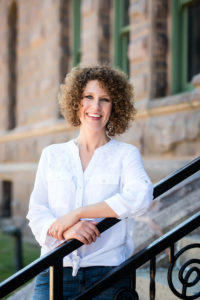 Mary Angela is the author of the Professor Prather academic mystery series, which has been called “enjoyable” and “clever” by Publishers Weekly. She is also an educator and has taught English and humanities at South Dakota’s public and private universities for over ten years. When Mary isn’t writing or teaching, she enjoys reading, traveling, and spending time with her family.
Author Links