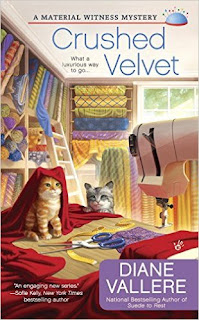 “Diane Vallere has stitched up an engaging new series.”—Sofie Kelly, New York Times bestselling author of the Magical Cats Mysteries
Synopsis
Fabric shop owner Polyester Monroe is back in business—this time getting wrapped up in a diabolical but crafty case of murder.
With opening day of Material Girl approaching, Poly is stocking up on lush fabrics, colorful notions, and best of all, a proprietary weave of velvet. But upon delivery, it’s not quite the blend she expected, being ninety-percent silk and ten-percent corpse. Crushed under a dozen bolts of fabric is Phil Girard. His wife, Genevieve, local tea shop owner and close friend of Poly, is the prime suspect.
Granted, Phil may not have been the perfect husband, but surely Genevieve had no reason to kill him! There’s just the small matter of Genevieve’s own incriminating confession: I’m afraid I killed my husband. Now, as Material Girl’s grand opening looms, Poly is torn between a friendship pulling apart at the seams—and finding a smooth killer with a velvet touch…
INCLUDES A CRAFT PROJECT
What I Thought:
Well, Poly is at it again.  When her friends husband is found dead in his delivery van under the special order velvet/polyester fabric that Poly ordered, she has to find out what happened to him so she can get her fabric back for the grand opening of her store.  Poly is no stranger to danger and murder, but she is tenacious as finding who the culprit is.  This story was fast-paced and kept me on the edge of my seat.  I liked the first book in this series and this installment was just as good.  I look forward to more of Poly's adventures.
I received a complimentary copy of this book for my honest review. 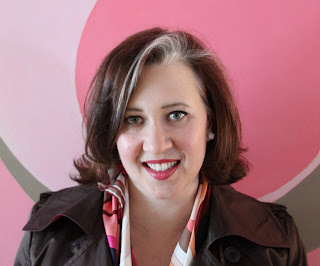 After two decades working for a top luxury retailer, Diane Vallere traded fashion accessories for accessories to murder. SUEDE TO REST, the first book in the bestselling Material Witness Cozy Mystery Series, was a Lefty/ Best Humorous Mystery nominee. CRUSHED VELVET, book two, comes out August 4. Diane is the current president of Sisters in Crime Los Angeles, and was co-chair of the 2015 California Crime Writers Conference. She also writes the Madison Night and Style & Error Mystery Series. Diane started her own detective agency at age ten and has maintained a passion for shoes, clues, and clothes ever since.
Author Links
FB: https://www.facebook.com/DianeVallereAuthor
Twitter: https://twitter.com/dianevallere
GoodReads:  https://www.goodreads.com/author/show/4739022.Diane_Vallere
Purchase Links
Amazon

Guest Post:
The Frugal Life
There are two kinds of people in the world: frugal, and everybody else. Frugal people are not necessarily cheap. They know that often times you get what you pay for, and they spend accordingly. For them, it’s worth spending more for an item they expect to last while pinching pennies on something disposable. But frugal people often get a bad rap. They are not given to whimsical spending and often need a moment to consider the cost-to-value relationship of a purchase prior to handing over money.
Consider this: a $100 sterling silver necklace will last forever. It may tarnish, but it can be brought back to life with toothpaste from the dollar store. It can be worn with a T-shirt, a business suit, or a cocktail dress. Conversely, a $10 necklace will look nice when it’s new, but the metal may leave a transfer on your skin or clothing. In time, the chain may break. In order to accessorize for more than one event, you might need several different necklaces. A cheap person would go for the $10 necklace—it’s a tenth of the price and will work for now. A frugal person will invest in the $100 necklace and wear it off and on for the rest of their life.
Poly Monroe is one such frugal person. Raised by parents who had enough to get by but never so much that they lost touch with reality, she went on to work for a cheap boss who required her to cut corners on fabric and embellishments for the inexpensive pageant dresses that they produced. She longed to work with luscious fabrics like the ones in her aunt and uncle’s fabric store. She’s inspired by the kinds of dresses she sees in Mae West and Jean Harlow movies. Her first instincts toward moving into the apartment above the fabric store aren’t about renovating the place. Those thoughts are about cherishing the antiques that have existed there for half a century.
But the thing about frugal people is that they don’t expect the rest of the world to view spending the way they do. They are often uncomfortable when the subject of spending comes up, because, while they’re careful with their money, they secretly fear being perceived as cheap.
One of the biggest issues at the core of Poly and Vaughn’s relationship is that she sees him as different than her because his family is wealthy. Should that matter? Does it mean that Vaughn will think less of Poly because her family is not? Maybe bank balances aren’t the definition of compatibility.
True confessions: I’m as frugal as Poly. What about you? Spend or save, replace or repair? I’d love to know! 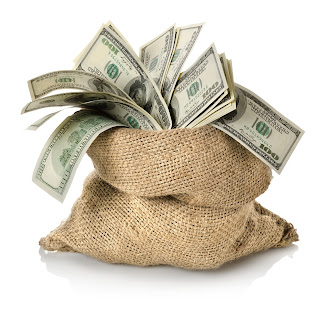 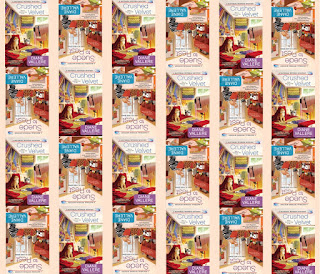 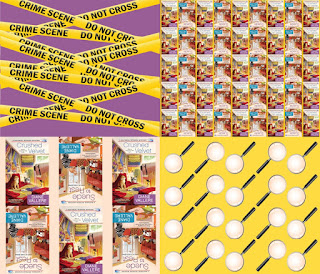 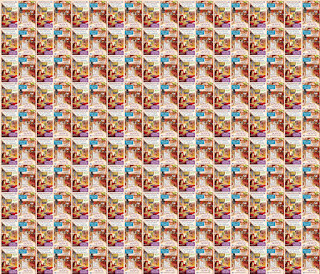