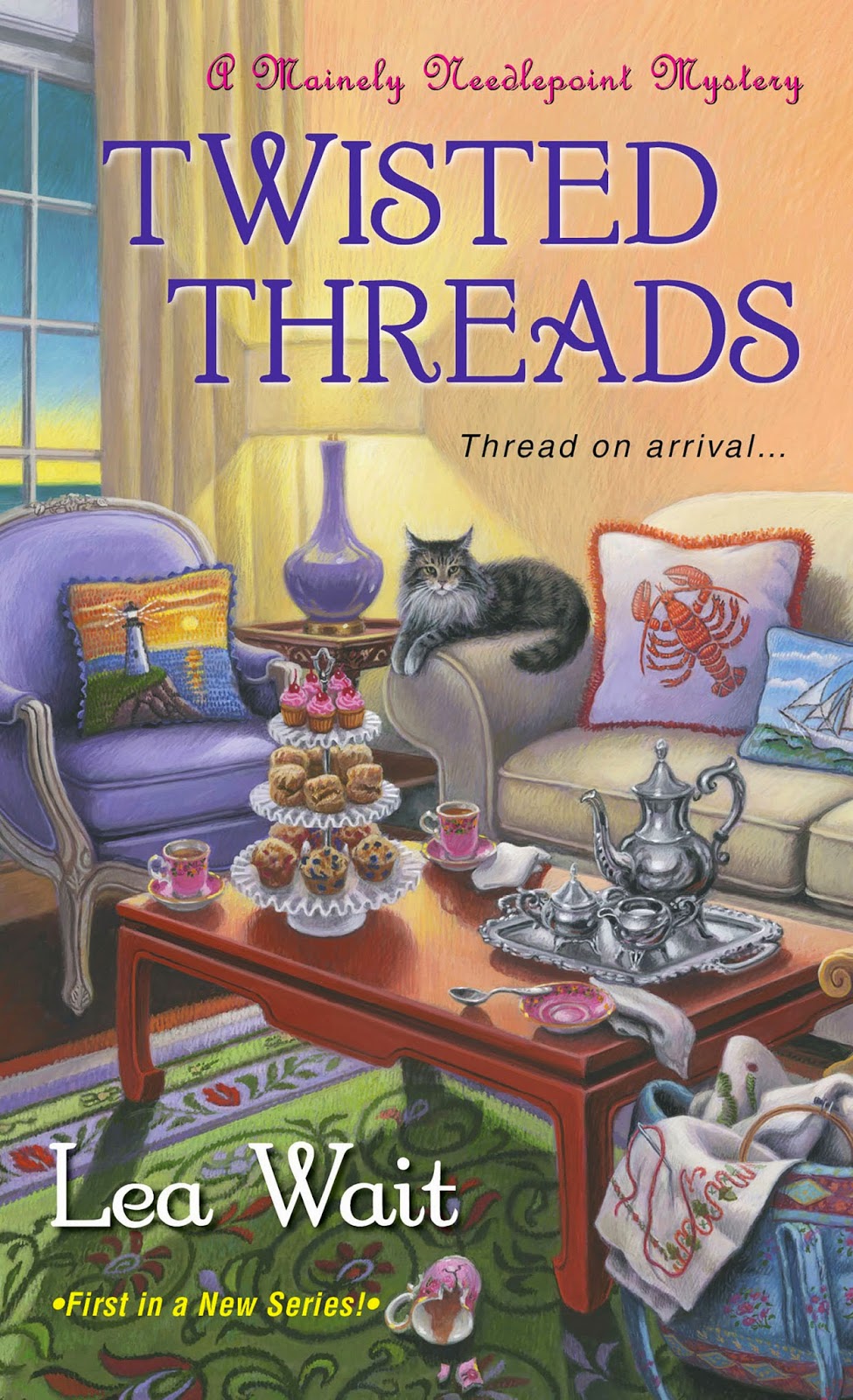 After leaving a decade ago, Angie Curtis has been called back to Harbor Haven by her grandmother, Estelle, who raised her following her troubled mother’s disappearance when she was a child. Her mother has been found, and now the question of her whereabouts has sadly become the mystery of her murder.
The bright spot in Angie’s homecoming is reuniting with Estelle, who has started her own needlepointing business with a group called Mainely Needlepointers. But when a shady business associate of the stitchers dies suddenly under suspicious circumstances, Estelle and Angie become suspects. As Angie starts to weave together clues, she discovers that this new murder may have ties to her own mother’s cold case.
What I Thought:
Well, when I first started this book, I thought, I don't think I am going to like this book very well, but boy was I wrong.  Once I started it, I didn't want to put it down.  There were so many things happening in this book, my head was almost spinning.  Not only does Angie want to try to find out what really happened to her mother, she also has to find her grandmother's business partner.  Then she has to solve another murder.  I liked the characters and the setting of this book.  I am looking forward to the next installment in this series.
I received a complimentary copy of this book for my honest review. 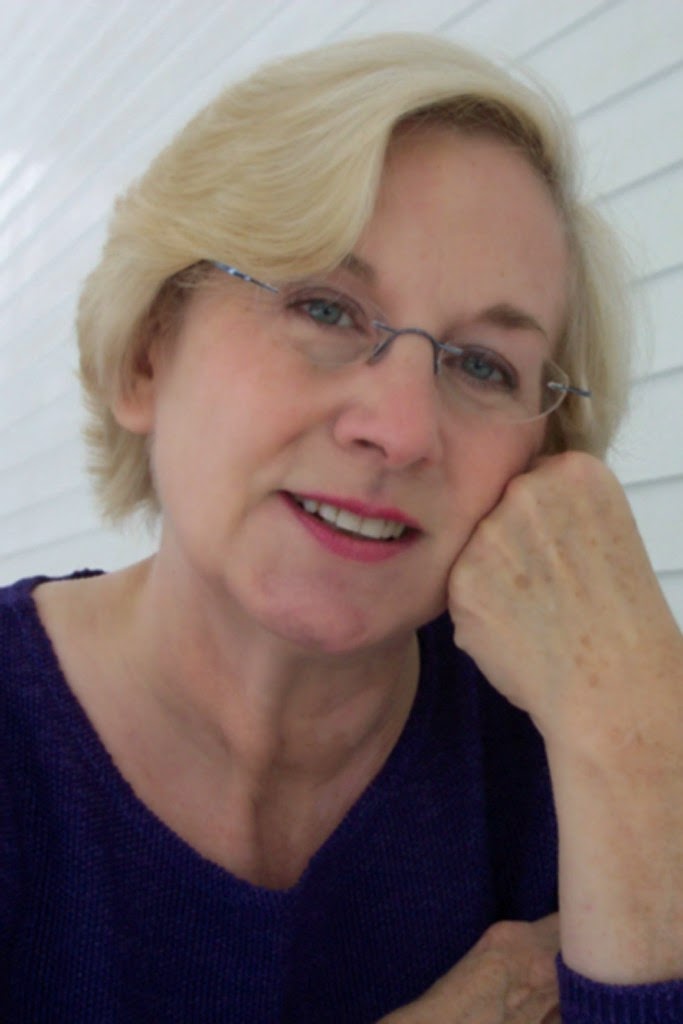 Lea Wait lives on the coast of Maine. A fourth generation antique dealer, and author of the Agatha-nominated Shadows Antique Print mystery series, she loves all things antiques and Maine, and she’s learning to do needlepoint. She also writes historical novels for young people set in nineteenth-century Maine. Lea adopted her four daughters when she was single; she’s now the grandmother of eight, and married to artist Bob Thomas.
Author Link
http://www.leawait.com/
Posted by MelinaMason at 1:00 AM