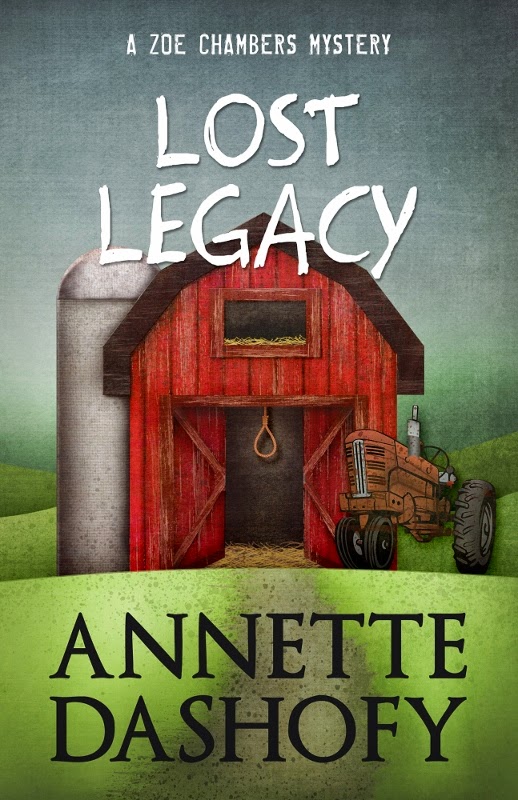 On a sultry summer afternoon, Paramedic Zoe Chambers responds to a call and finds a farmer’s body hanging from the rafters of his hay barn. What first appears to be a suicide quickly becomes something sinister when Zoe links the victim to a pair of deaths forty-five years earlier. Her attempts to wheedle information from her mother and stepfather hit a brick wall of deception, one that brings into question everything Zoe knows about her late father, who died in a car crash when she was eight. Or did he?
Police Chief Pete Adams fears Zoe’s inquiries are setting her up for deeper heartbreak and putting her in danger. As Zoe and Pete inch closer to the truth, they discover that a missing gun links the crimes which span more than four decades. But the killer isn’t done. Two more Vance Township residents fall victim to the same gun, and when tragedy strikes too close to home, Zoe realizes her family is in the crosshairs.

One of the questions writers are asked repeatedly is “where do you get your story ideas?” For me, there is no one answer. They can come from anywhere and everywhere. News stories or snippets of overheard conversation have blossomed into full-length novels—or threads within the tale—when I apply my own favorite question (what if?) to them.
As I was growing up, I frequently heard my mom tell about our own family feud involving her uncles, a pair of bachelor brothers, who died together in their barn under very suspicious circumstances. They had recently changed their wills and left their farm to someone outside the family. My grandmother and mother suspected murder! In my own family tree!
Now that I think about it, perhaps this is why I became a mystery writer.

Anyway, the story fascinated me, even as a child. The brothers’ names, Vernie and —great names, don’t you think?—were whispered at family gatherings. How did they REALLY die? Who killed them? Of course it had to be the person who inherited the farm. Someone had gotten away with murder!

Fast forward a couple of decades. I decided to delve deeper into the mysterious deaths and try to find some answers. Morbid curiosity.

I didn’t have to delve deep or far. A walk through our family cemetery, all of three miles from my house, was all it took to debunk the story. I found Vernie’s and ’s tombstones and discovered the cold hard fact that they had, in fact, died ten years apart.

So much for the double murder and murder/suicide theories.

After wallowing in my disappointment for a few weeks, I had a head-slap moment. I write fiction! And my mother, who claims to have no creative bones in her body, had given me the perfect set-up for my next mystery novel.
WHAT IF the folk lore story I’d heard as a child had been true? What if two bachelor brothers died under mysterious circumstances decades ago? What if it had been determined at the time to be a murder/suicide, but was later brought into question when one of the parties involved in the case turned up dead as well. In the same barn. By the same method?

Hence, we have the beginning of my new novel, Lost Legacy, in which paramedic Zoe Chambers finds a farmer’s body hanging from the rafters of his hay barn and links the victim to a pair of deaths forty-five years earlier.

And her uncles’ names happen to be Vernie and . I couldn’t resist! 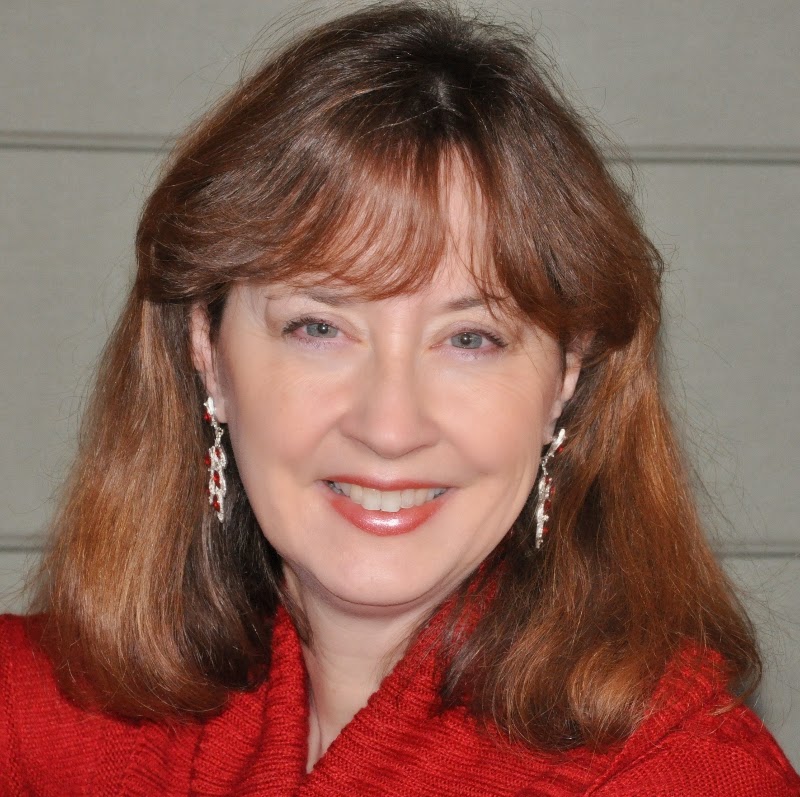 Annette Dashofy, a Pennsylvania farm gal born and bred, grew up with horses, cattle, and, yes, chickens. After high school, she spent five years as an EMT for the local ambulance service. Since then, she’s worked a variety of jobs, giving her plenty of fodder for her lifelong passion for writing. She, her husband, and their two spoiled cats live on property that was once part of her grandfather’s dairy. Her short fiction, including a 2007 Derringer nominee, has appeared in Spinetingler, Mysterical-e, and Fish Tales: the Guppy Anthology. Her newest short story appears in the Lucky Charms Anthology.
Author Links
Website: www.annettedashofy.com
Blog: http://annettedashofy.blogspot.com/
Facebook: https://www.facebook.com/annette.dashofy
Twitter: @Annette_Dashofy
Purchase Links
Amazon