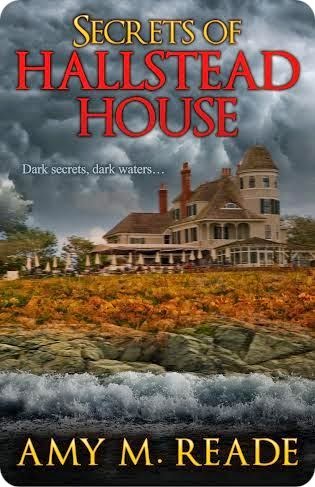 “You are not wanted here. Go away from or you will be very sorry you stayed.”

Macy Stoddard, a nurse from Manhattan, comes to Hallstead Island in the North Country of New York to escape a haunting pain.  It is here that Macy discovers secrets that were not meant to be shared – secrets that reach back into Macy’s past and that will change her future and the futures of the people on Hallstead Island.  There are those, however, who will stop at nothing to keep the secrets that are hidden there.

My Review:
This was an amazing first novel by Amy Reade.  Once I started it, I almost, literally, could not put it down.  It kept my attention from the moment I started it, till the chilling ending.  This book was very well written and that made it very easy to read.  It was set in a great place and the descriptions were wonderful.  It was also filled with believable characters.  If you are looking for a suspenseful read that reminds you of Victoria Holt or Phyllis Whitney, then this is the book for you.  Great job Amy, I am anxiously awaiting your next novel!
I received a complimentary copy of this book for my honest review. 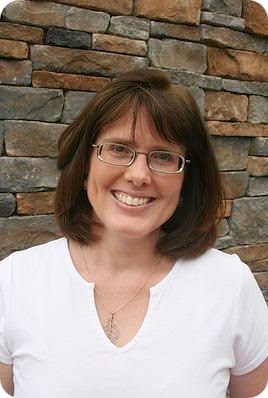 About the Author
Amy M. Reade is a debut author of romantic suspense.  A native of upstate New York, she grew up in the Thousand Islands region and was inspired by the natural beauty of that area to write her first novel, Secrets of Hallstead House.  She now lives in New Jersey with her husband, three children, a Bouvier des Flandres named Orly, and two rescued cats who refuse to answer to their names of Porthos and Athos.
Having practiced law in New York City, Amy soon discovered that her dream job was writing.  In addition to volunteering with school, church, and community groups, Amy is currently working on her second novel, The Ghosts of Peppernell Manor, set in the area around Charleston, South Carolina.
Though Amy lives within sight of the Atlantic Ocean, she is partial to the blue waters of the Pacific and spends as much time as possible on the Big Island of Hawaii, which is the setting of her as-yet-unwritten third novel.
For More Information