In the Mirror by Kaira Rouda 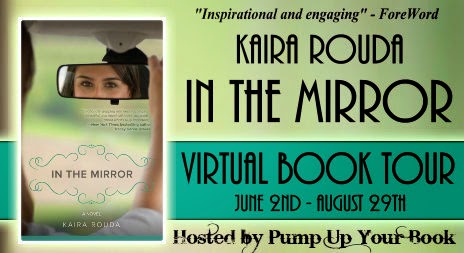 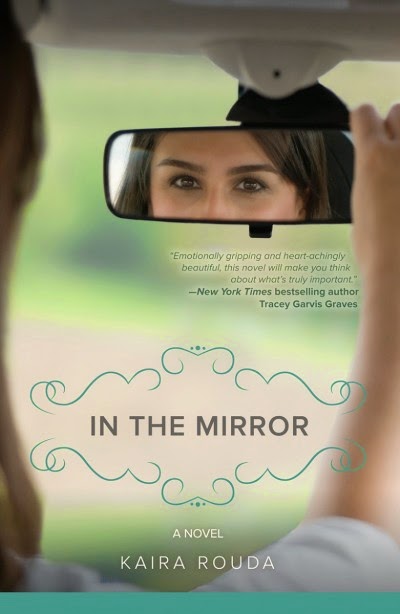 About the Book:
What choices would you make if you knew you might die soon?
From the multi award-winning, best-selling author of four books, including Here, Home, Hope, a gripping and heart wrenching novel about a young mother who has it all. The only problem is she may be dying.
In her previous works including All the Difference, Rouda's characters "sparkle with humor and heart," and the stories are "told with honest insight and humor" (Booklist). "Inspirational and engaging" (ForeWord), these are the novels you'll turn to for strong female characters and an "engaging read" (Kirkus).
In the Mirror is the story of Jennifer Benson, a woman who seems to have it all. Diagnosed with cancer, she enters an experimental treatment facility to tackle her disease the same way she tackled her life - head on. But while she's busy fighting for a cure, running her business, planning a party, staying connected with her kids, and trying to keep her sanity, she ignores her own intuition and warnings from others and reignites an old relationship best left behind.
If you knew you might die, what choices would you make? How would it affect your marriage? How would you live each day? And how would you say no to the one who got away?

My Review:
This was an emotionally charged book, and even though it wasn't very long, it packed a huge punch.  This book gives a wonderful glimpse of what it would be like to be suffering from a terminal illness, from the perspective of the person suffering and the person's loved ones.  This was a well written book that flowed well.  The only problem I have with the book, is that I want to know more.  I say great job Kaira, I really enjoyed this book, it is one that will stay with me for a while to come.
I received a complimentary copy of this book for my honest review. 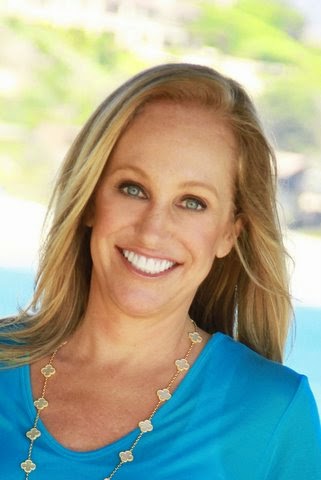 About the Author
Kaira Rouda is an award-winning and bestselling author of both fiction and nonfiction. Her books include: Real You Incorporated: 8 Essentials for Women Entrepreneurs; Here, Home, Hope; All the Difference; In the Mirror; and the short story, A Mother's Day.  She lives in with her husband and four children and is at work on her next novel.
Her latest novel is the women’s fiction, In the Mirror.

Posted by MelinaMason at 8:28 AM