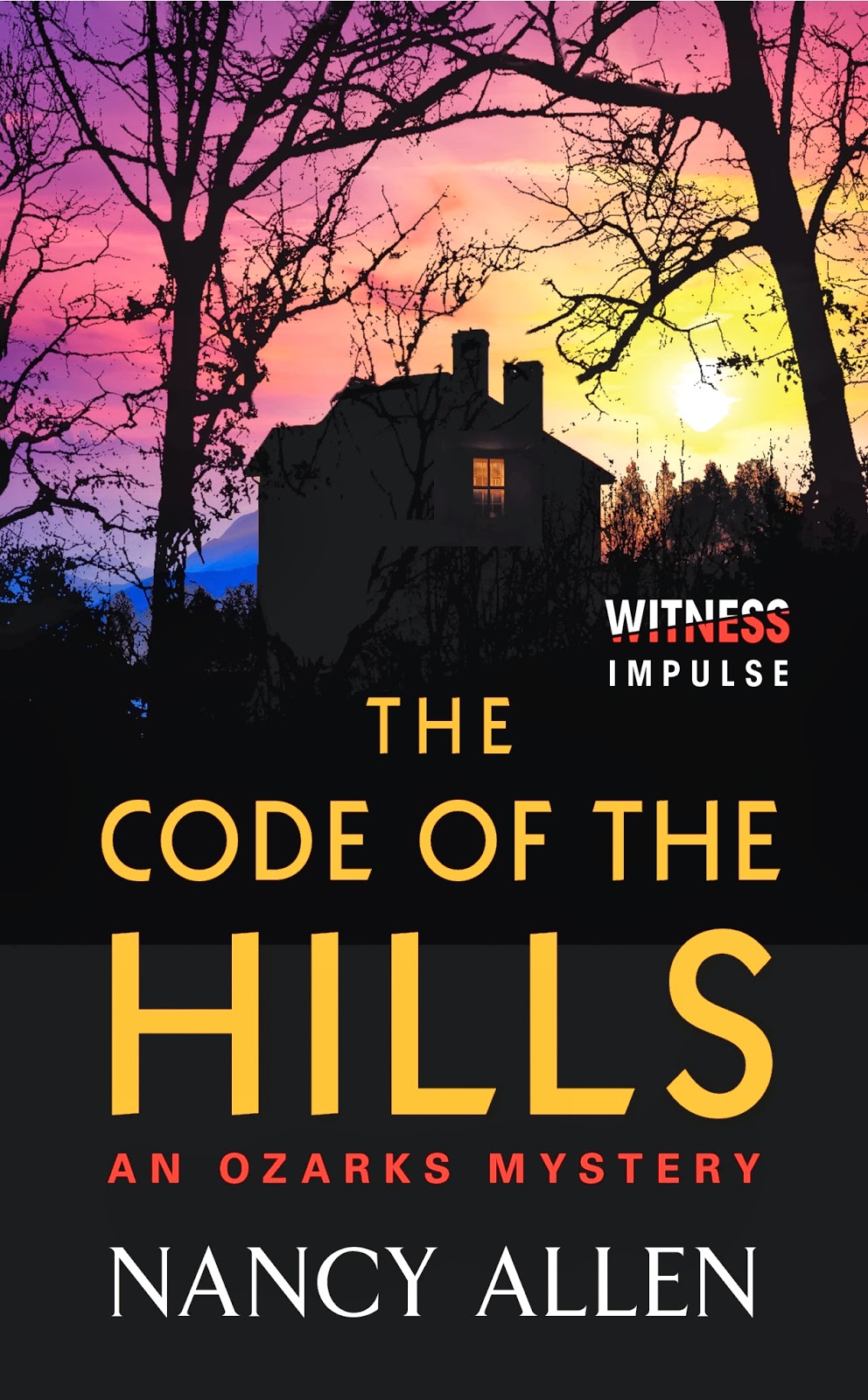 The Code of the Hills

A powerful debut thriller set in the Ozark hills, about a young female prosecutor trying to do right by her vulnerable clients-but by breaking their silence, she herself may fall victim to THE CODE OF THE HILLS.


Elsie Arnold may not always have it all together, but a raucous night at the bar now and then is just how she blows off steam after a long week of hard-fought trials. When she is chosen to assist on a high-profile incest case, Elsie is excited to step up after four years of hard work as an attorney for the prosecutor’s office, and ready to realize her ambition of becoming the Ozarks’ avenging angel. There might even be media attention.


But as soon as Elsie she begins to sink her teeth into the State of Missouri vs. Kris Taney, things start to go wrong -which is when her boss dumps the entire case on her. The star witness and victim’s brother, who has accused Taney of sexually abusing his three daughters, has gone missing. The three girls, ages six, 12, and 15, may not be fit to testify, their mother won’t talk, and the evidence is spotty. To make matters worse, it seems that some people in town don’t want Elsie to lock Taney up - judging by the death threats and chicken parts left for her to find.


Elsie is determined to break the code of silence and find out what really happened, refusing to let a sex offender walk, but the odds - and maybe the community - are against her. Even as Elsie fights the good fight for her clients, she isn’t so different from them: her personal life is taking a one-two punch as her cop boyfriend becomes more and more controlling. And amidst all of the conflict, the safety of the three young Taney girls hangs in the balance.

This was a very fast paced read that kept me riveted.  I could not hardly put this book down.  The writing was superb, I actually felt like I was in the court room, and on witness interrogations with Elsie.  Elsie is a very strong character, who sometimes doesn't make the best decisions, but she is tenacious.  She not only had to fight to win this case she had a couple of other battles to fight also.  I can't wait to read more work by this author, as this was my first Nancy Allen book, but it won't be my last.  Great job, Nancy! 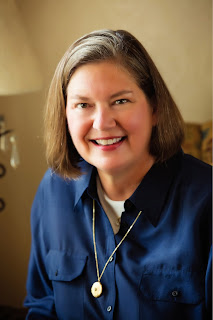 Nancy Allen is a member of the law faculty in the College of Business at Missouri State University. She practiced law for 15 years, serving as Assistant Missouri Attorney General and as Assistant Prosecutor in her native Ozarks. When Nancy began her term as prosecutor, she was only the second woman in Southwest Missouri to serve in that capacity. During her years in prosecution, she tried over 30 jury trials, including murder and sexual offenses, and she served on the Rape Crisis Board and the child protection team of the Child Advocacy Council. THE CODE OF THE HILLS is her first novel.

Tiffany picked up the tiny pink plastic brush and ran it through the Barbie’s silky hair. Smoothing the blond hairdo with her hand, she turned the new doll around to closely inspect every detail of its face and figure. She’d never owned a new Barbie before, just had to make do with cast-off dolls her older sisters passed down: old Barbies with missing clothes and limbs and ragged hair.


This doll was a Christmas gift, but it had to be a secret, because Tiffany’s daddy wouldn’t like it. Daddy didn’t hold with Christmas; he said it was a waste of money. When it came to presents and such, they kept their mouths shut if they knew what was good for them.


But the PTA ladies from Tiffany’s school delivered a basket on Christmas Eve, when Daddy was out. Mom wouldn’t have been allowed to open the door to them if he was home, because Daddy and Uncle Al didn’t like people snooping around.


So when they spied the new Barbie in the box sitting on top of the canned goods, her mom told her to grab it and get it out of sight, because Daddy would take it back to the store and swap it for money if it was still in its plastic box.


Tiffany got it out in the nick of time, right before Tiffany’s daddy and Al came home with a bottle. The men sat on the front steps, drinking and laughing until the liquor ran out. Then the fighting started, and Daddy beat Al up pretty good. Storming from the house with his face dripping blood, Al yelled about getting even. Mom said the commotion was likely to bring the police down on them. Then Daddy said he’d teach her a lesson about back-sassing.


Tiffany ran upstairs so she wouldn’t have to watch it. She took the Barbie to bed with her and stuck it under her T-shirt for safekeeping.


The next afternoon, on Christmas Day, Tiffany hid with her new Barbie, whispering secrets into her plastic ear. Huddled against the tattered back of the couch, she heard heavy footsteps stride through the living room. Tiffany froze, hardly daring to breathe, as her dad stomped into the kitchen.


The feet returned to the living room. She could see his scuffed toes when she peeked under the couch.


“Where the hell is Charlene?” he demanded.


Tiffany’s mom called from the kitchen. “She’s out back. What do you want her for?”


“She don't like to,” her mom responded in a hoarse whisper, tiptoeing into the room. The silence that followed was terrible. Tiffany could imagine the expression on his face. When he said, “I ain’t gonna tell you again,” her mom went to the kitchen window and called for Charlene.


Charlene came inside. When he took her to the b